Gender Assessment in the National Tuberculosis Response in Cambodia 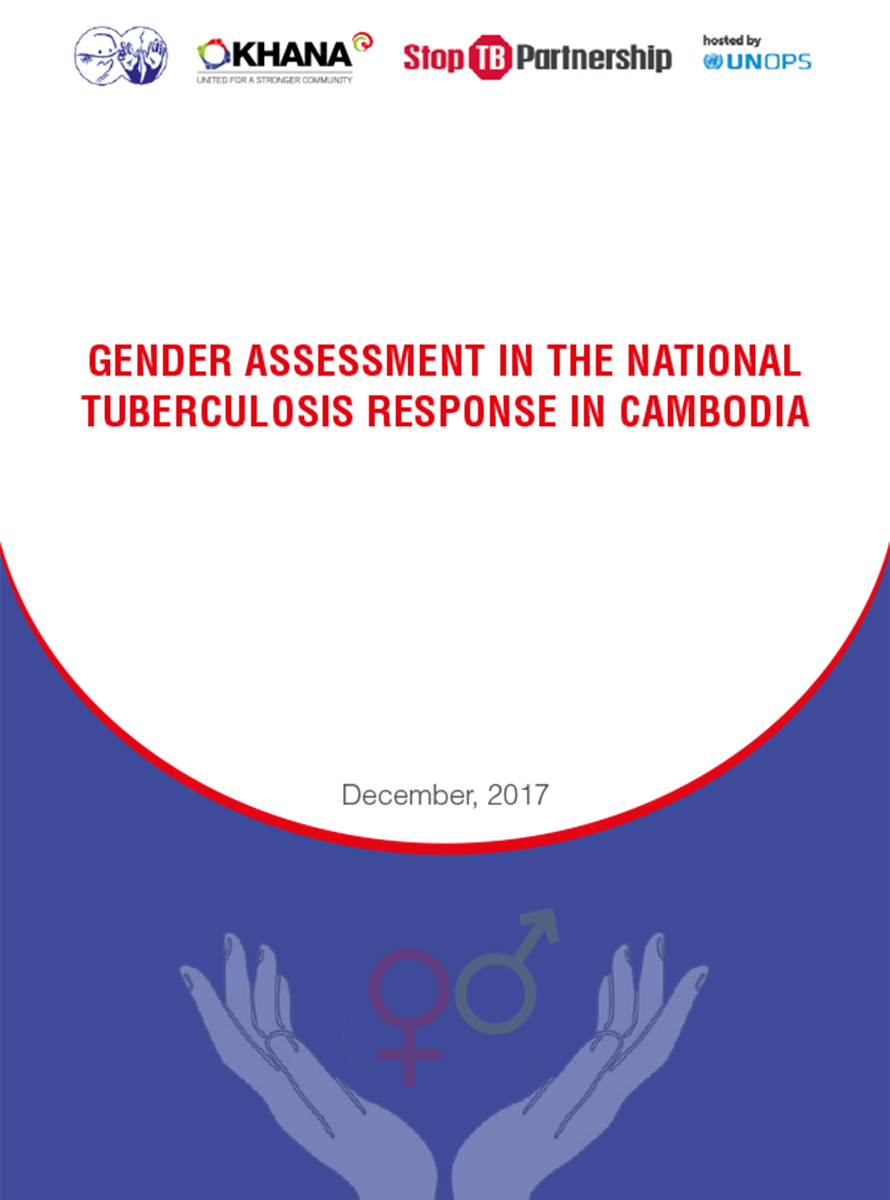 Mixed method approaches followed the processes: Desk Review, KII, FGDs and IDI were conducted to collect the existing necessary data and information from national programs at different levels and key population representative community levels. Findings show TB prevalence rate, disaggregated by sex and age at national and provincial levels between year 2011-2014. Overall, in this report when gender was disaggregated, they were disaggregated into male and female, as the existing system does not record transgender people or third gender. The latest data on TB prevalence rate for all forms of TB were available for the years 2011 to 2014. The data indicate that the prevalence rates decreased quite significantly between 2011 (817 in 100,000 people) and 2014 (668 in 100,000 people). However, Data on the TB prevalence rates for later years were not available. In addition to findings of KII, FGD and IDI show misperception among the general population (and even the KPs themselves) about TB still exists, and reportedly there is some degree of stigma and community discrimination (which is sometimes related to the misperception) as well. Finally, all the key stakeholders, including CENAT, should be applauded for working together and collaborate on many fronts to fight TB.